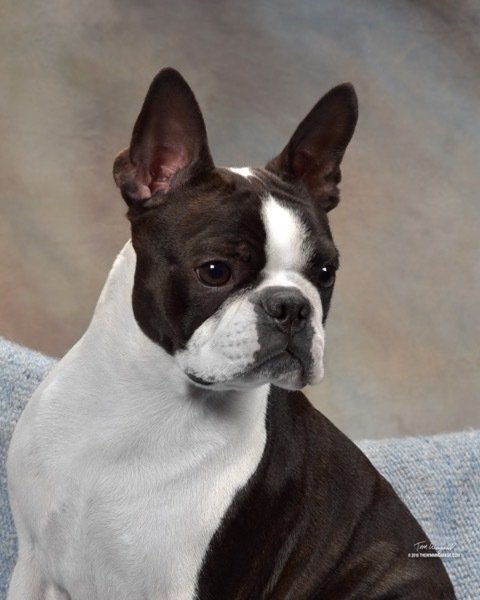 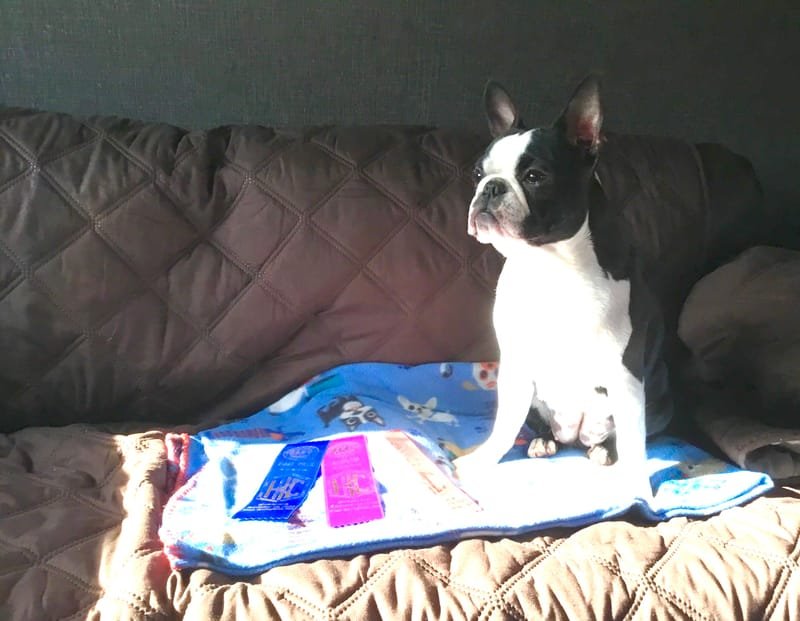 Skye was whelped in Dot’s first litter and is my first Bred By Exhibitor Champion. She completed her Championship with a Best of Breed major win. 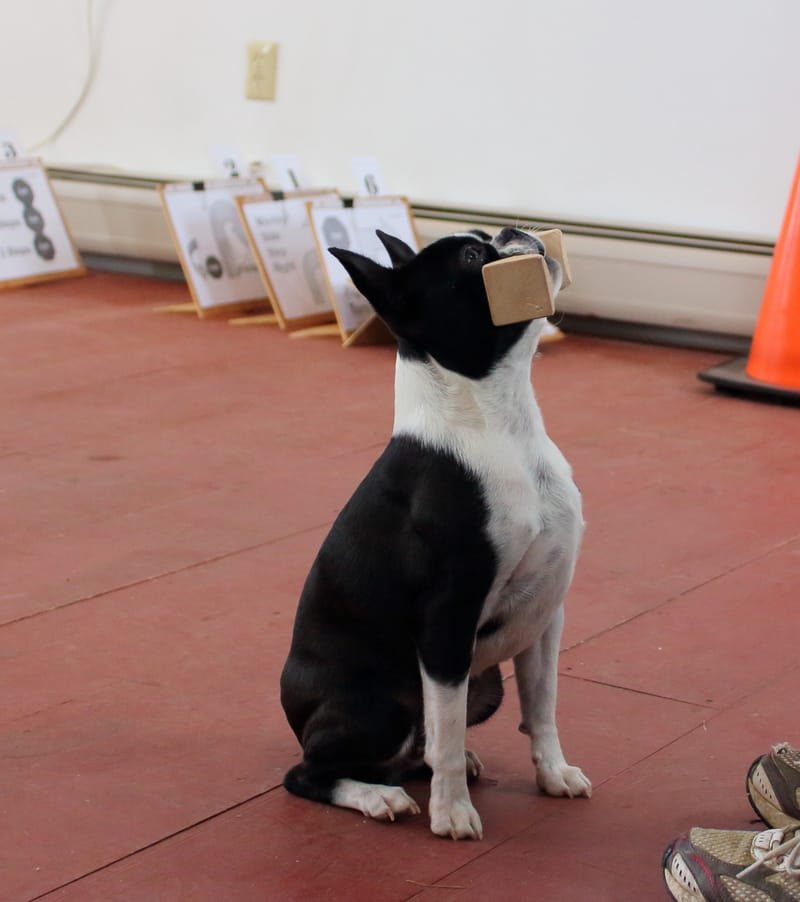 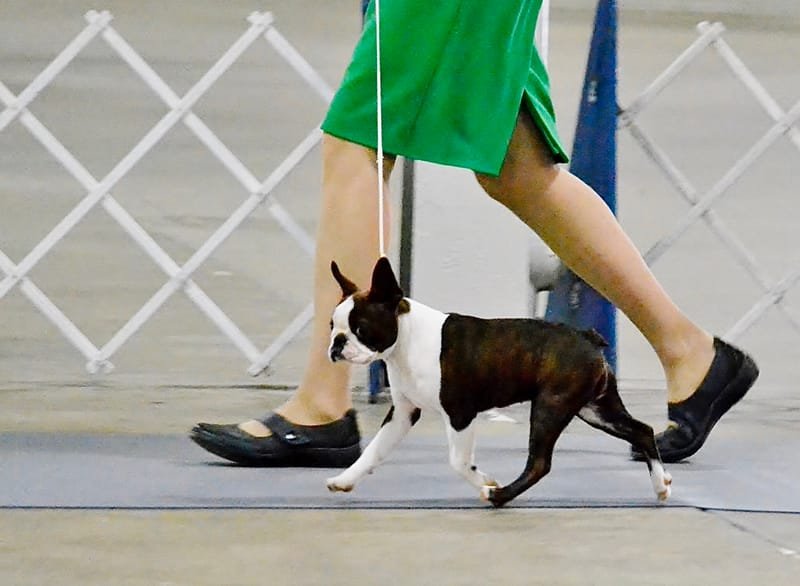 Freyja finished her Championship two weeks after her six month birthday with two Best of Breed Specialty wins. At nine months she became a Grand Champion. She is currently training for competition obedience. 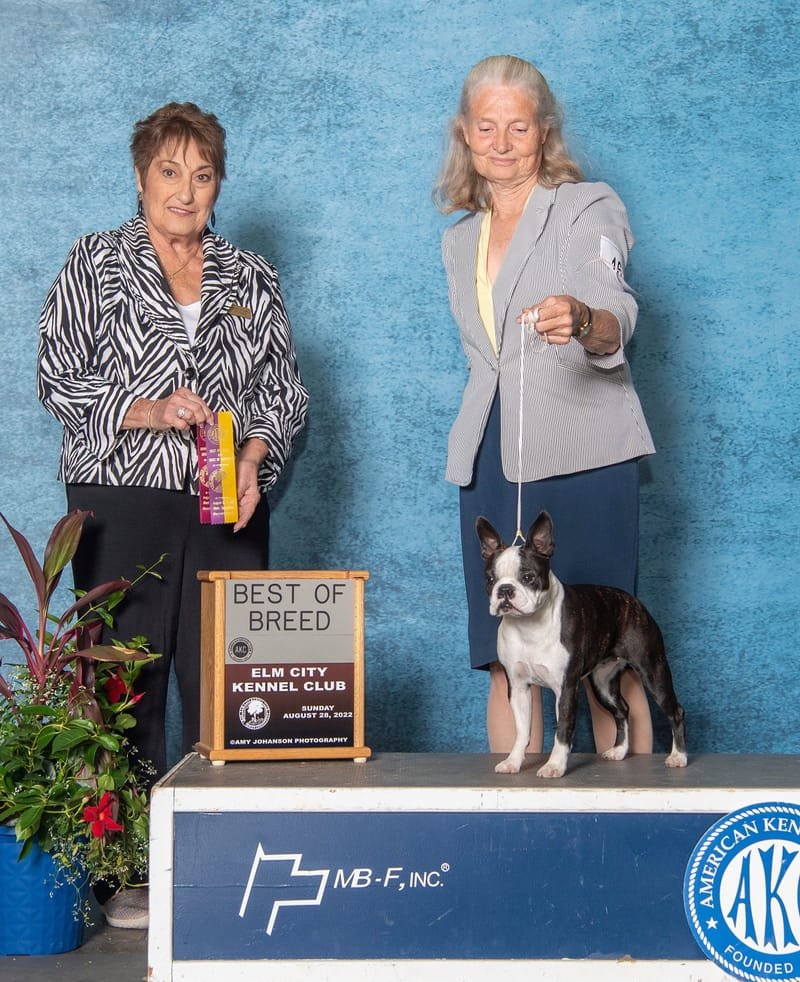 Lyssa is a littermate to Freyja. 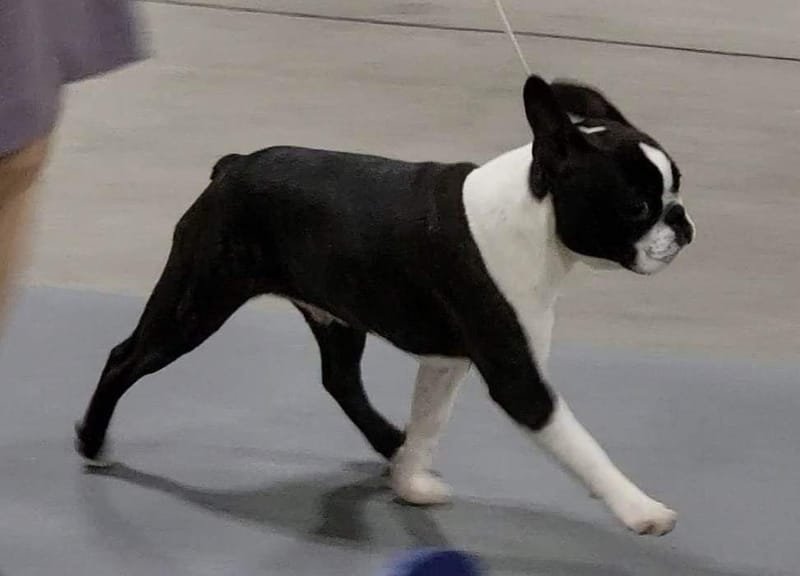 Cooper began his show career with a Best 4 - 6 Month Puppy in Show and several 4-6 Puppy Group 1st placings. He went on to earn 10 points and two majors the first weekend he was shown in regular classes.